The Rhine near the key waypoint Kaub, in Germany, on 12 August 2022. Source: Thomas Frey/DPA via AP.

Europe's intense heatwaves driven by climate change are having severe impacts on the EU economy. Coupled with record-high inflation levels, extreme temperatures will reduce stable crop yields, deepening the cost of living crisis as prices of certain goods are expected to rise. Furthermore, factories in certain countries such as Germany may need to lower or halt production volumes completely as low water levels on the Rhine River severely impacting transportation for the major industries with chemical, steel, petroleum and construction materials all at risk. The US retailer has partnered with Paramount Global to provide Paramount+'s streaming service to its Walmart+ subscribers. This would strengthen Walmart's competition with Amazon, as we may see other retailer look to establish similar partnerships with streaming services for additional revenue streams. 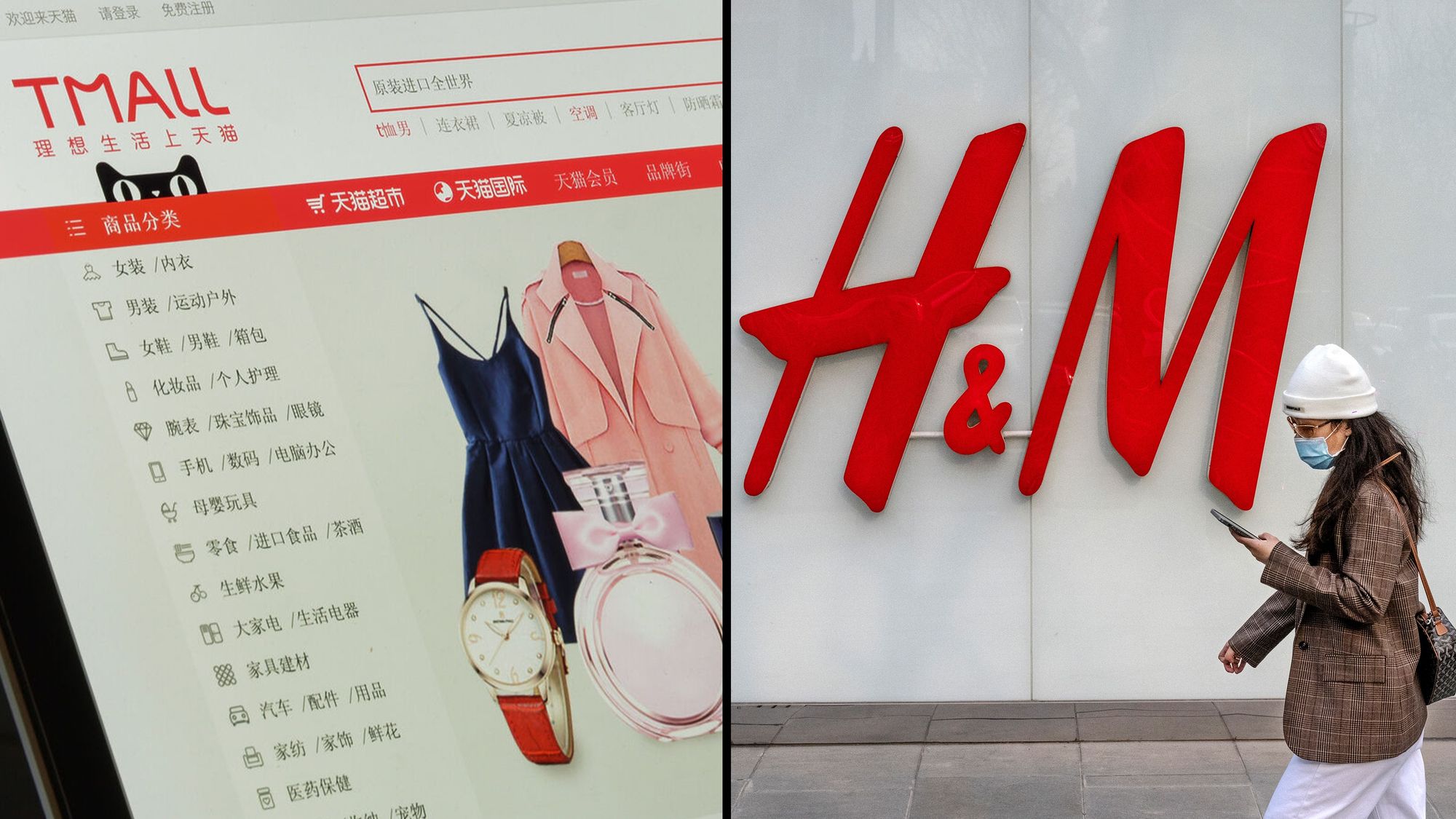 H&M has now resumed presence to Alibaba's popular Tmall online platform, 16 months after being banned H&M over their expressed public concerns about human rights abuses in Xinjiang. Why the ban was suddenly lifted still remains unknown. Previously, Chinese customers protested H&M when they refused to use cotton produced in Xinjiang - a region claimed to be exposed to forced labour whereas such claims are denied by China. Piers are seen near the dried riverbed exposed after the water level dropped in the Yangtze River in Yunyang county in China's Chongqing Municipality. Source: AP.

The intense heat in China is hurting the global economy as it continues to dry the Yangtze river basin, leading to shutdowns of hydropowered factories - Toyota, Chinese lithium battery giant CATL and raw material firms are among those affected across China. After the severe Covid lockdowns in Shanghai, supply chains are expected to be further disrupted by the halt of operations, exacerbating the ongoing power crisis and chip shortages.

Thank you for reading! Don't forget to subscribe to our newsletter for more!