Among three other top industry executives, the CEO of China Integrated Circuit Industry Investment Fund, nicknamed the “Big Fund,” had been arrested for “suspected serious violations of the law.” As the fund was driven by a political mission (and vulnerable to current corruption chaos ensuing), analysts say China may now strongly reconsider how it invests in chip development. This could be a positive shift from limited politically driven funding to more market-based management utilising more precision and professional knowledge. 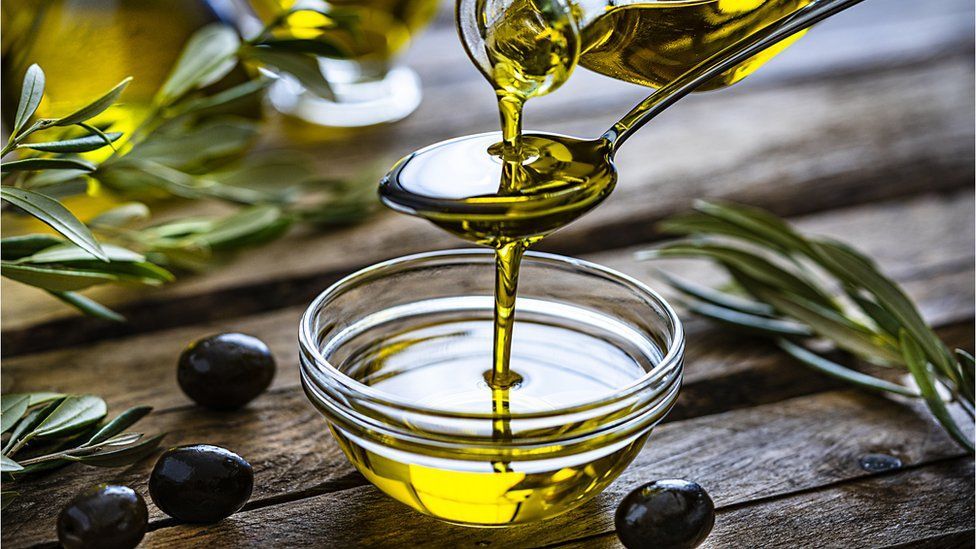 Amazon's $1.7bn acquisition of iRobot, producer of Roomba robot vacuum cleaners shows further growth intentions of it's smart home product lines. However, privacy experts are concerned about what the home-mapping abilities could mean for consumers' data. Roomba vacuums have already been scrutinized over the data they collect. After mapping your house, data is collected by iRobot and sometimes shared with third parties - sparking potential concerns on the deal's regulatory approval. China's recent regulatory approval may potentially pave way for further development and adoption of autonomous self-driving vehicles. Baidu has leapfrogged rivals like Pony.ai Inc. and XPeng Inc, securing permits to operate robotaxis without a driver or a person overseeing safety in a vehicle in two cities, Wuhan and Chongqing.

Thank you for reading! Don't forget to subscribe to our newsletter for more!