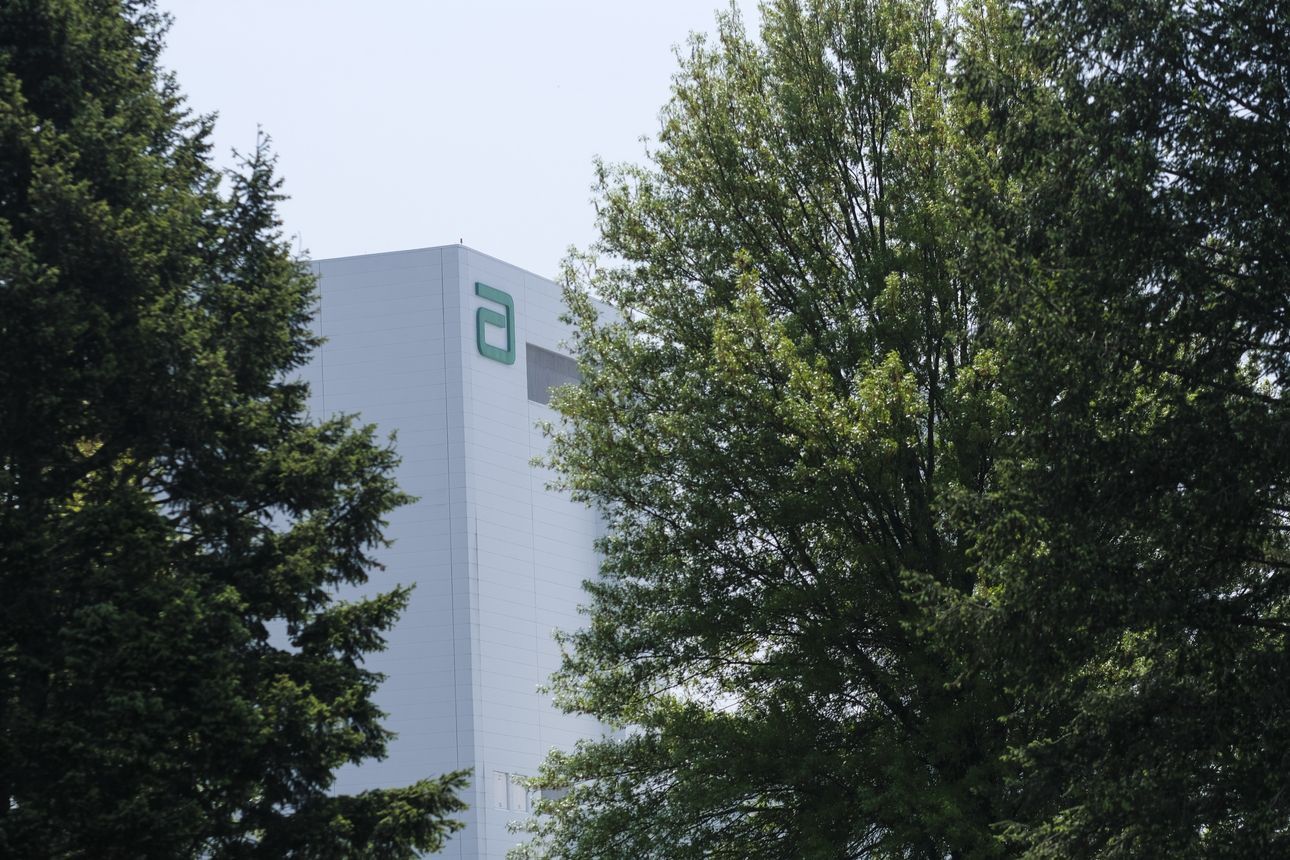 Despite a baby formula recall in February taking the US' biggest industry player off the market and creating severe food shortages, Abbott has raised its earnings guidance, posting higher than expected quarterly revenue from Covid-19 testing products.

This helped offset a decline in infant-formula sales, with production also now restarting in its Michigan plant. European producers are continuing to benefit, as Enfamil maker Reckitt on Wednesday flew 65 tonnes of baby formula to Chicago from its plant in Singapore, aiming to end a months-long shortage in the United States by late summer. 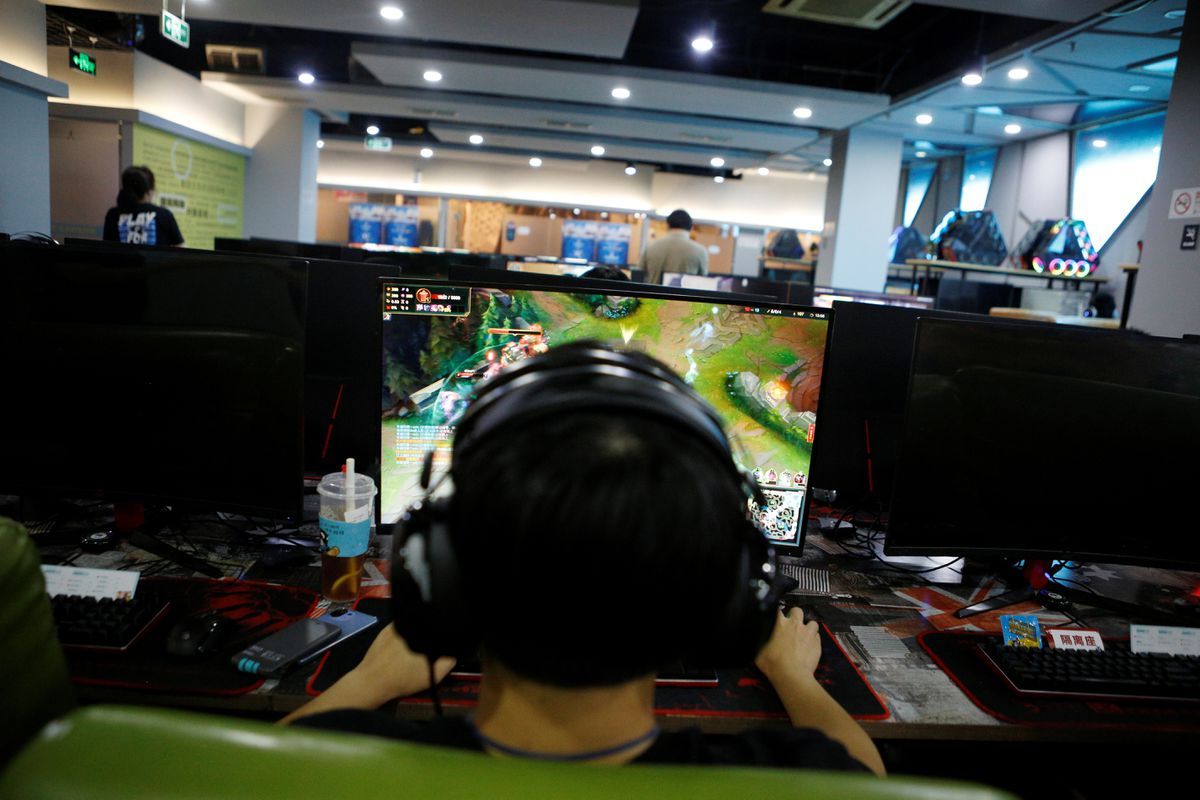 A man plays online game on a computer at an internet cafe in Beijing, China. Source: Reuters/Florence Lo.

Beijing's efforts to tighten its oversight of the sector have led to a first-ever H1 decline in revenue for China's video game sector since data was made available. Industry giants including Tencent Holdings and NetEase have suffered, and are still yet to win any new licences since authorities froze approvals of new games for nearly nine months before resuming them in April. Data from Clarkson Plc shows South Korea is the world's largest shipbuilder and won 71% of global LNG carrier orders in the first half of this year. Additionally, DSME said it had won orders for 18 liquified natural gas (LNG) carriers this year. 'The siege has delayed the delivery of a very-large crude-oil carrier (VLCC) and halted the construction and the launch of three other VLCCs', the South Korean government and DSME said. 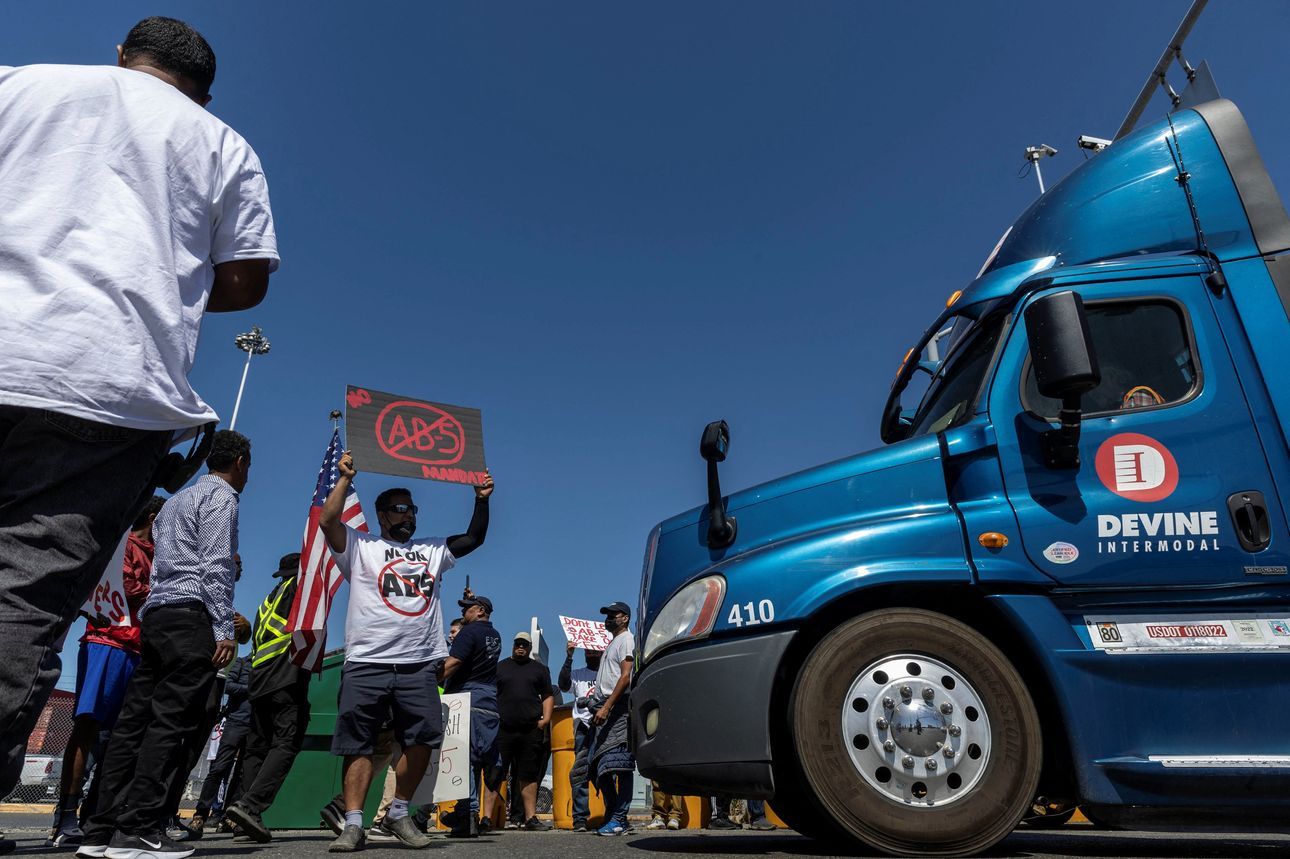 Independent truck drivers gather to delay the entry of trucks during a protest against a California law known as AB5. Source: Carlos Barria/Reuters.

Originally intended to last a few days, trucker protests have brought cargo movements at Oakland, the West Coast’s third-busiest container port almost to a standstill. California's ports handle about 40% of container goods that enter the United States - meaning these labor risks are threatening to worsen the already strained pandemic-fueled supply chain congestion for consumers and companies exposed to global operations. 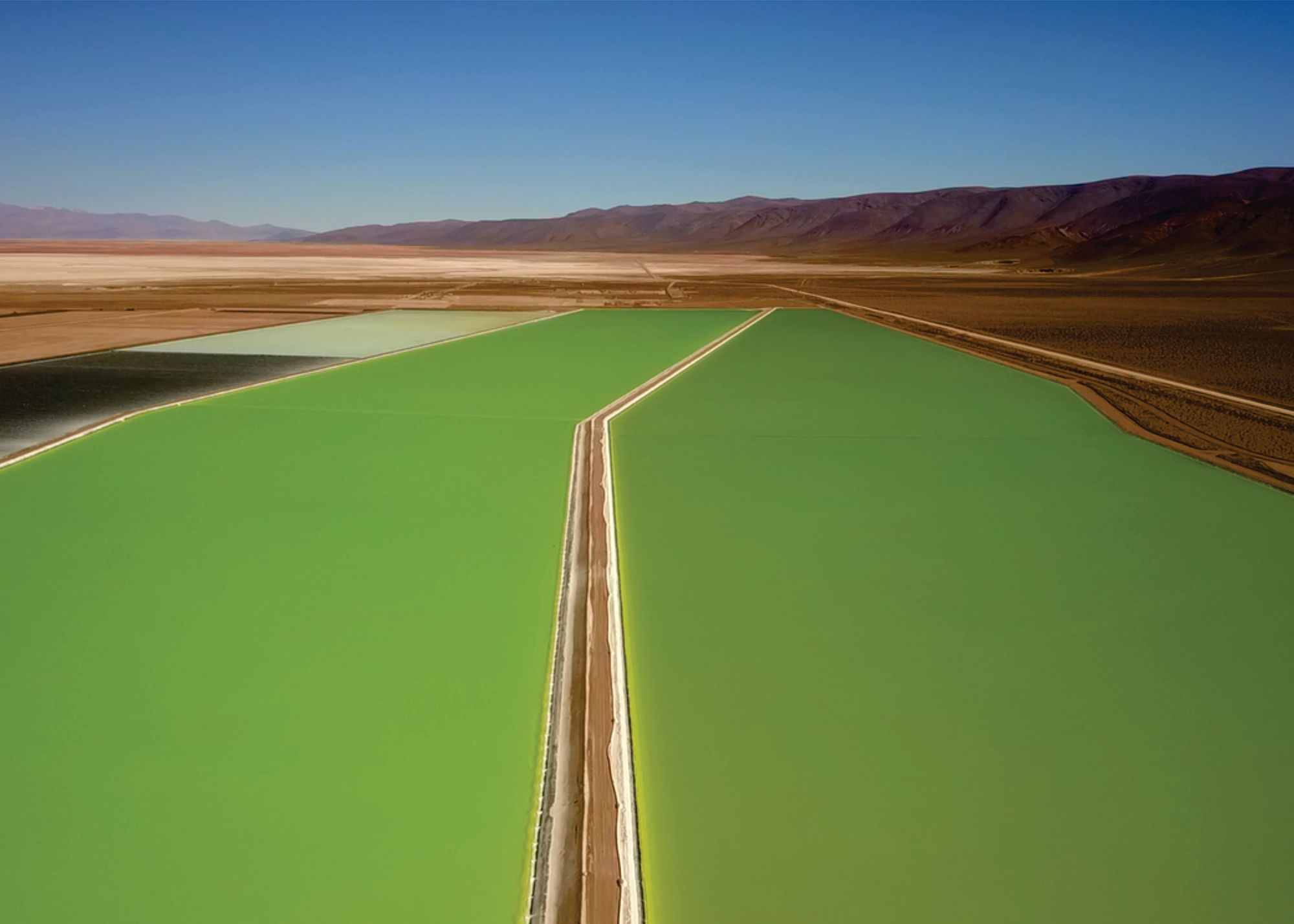 Links between electric vehicle supply chains and Xinjiang are deepening. Ganfeng Lithium, producer for carmakers including BMW AG and Tesla Inc. is beginning work to assess battery metals projects in the area, notoriously scrutinised for its human-rights allegations. 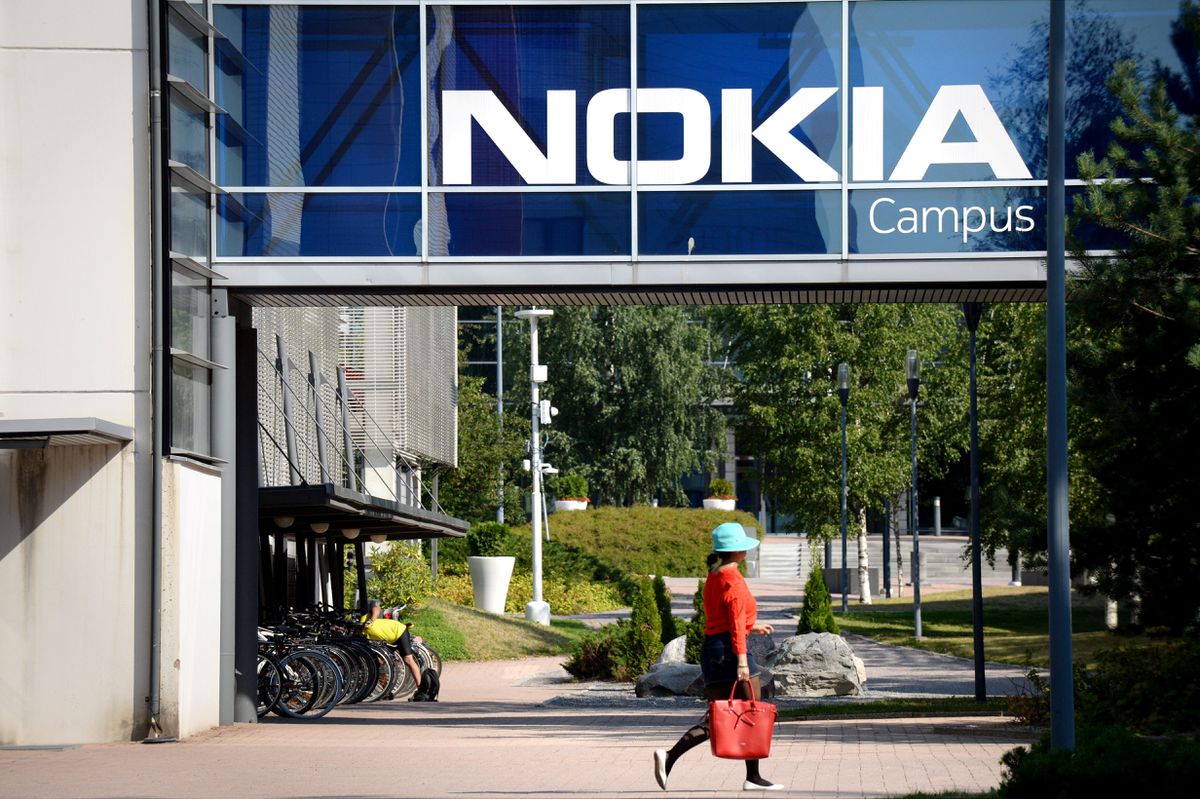 Considering the indications of a slowdown in global consumer markets, rising prices and declining demand for chips, some chipmakers including the chipmaking equipment supplier BE Semiconductor forecasts a fall in revenues.

Despite this ongoing issue, several semiconductor companies such as equipment producer ASML have reported a surge in profits while telecom equipment manufacturer Nokia mentioned it anticipates an ease in the global semiconductor shortage later this year. 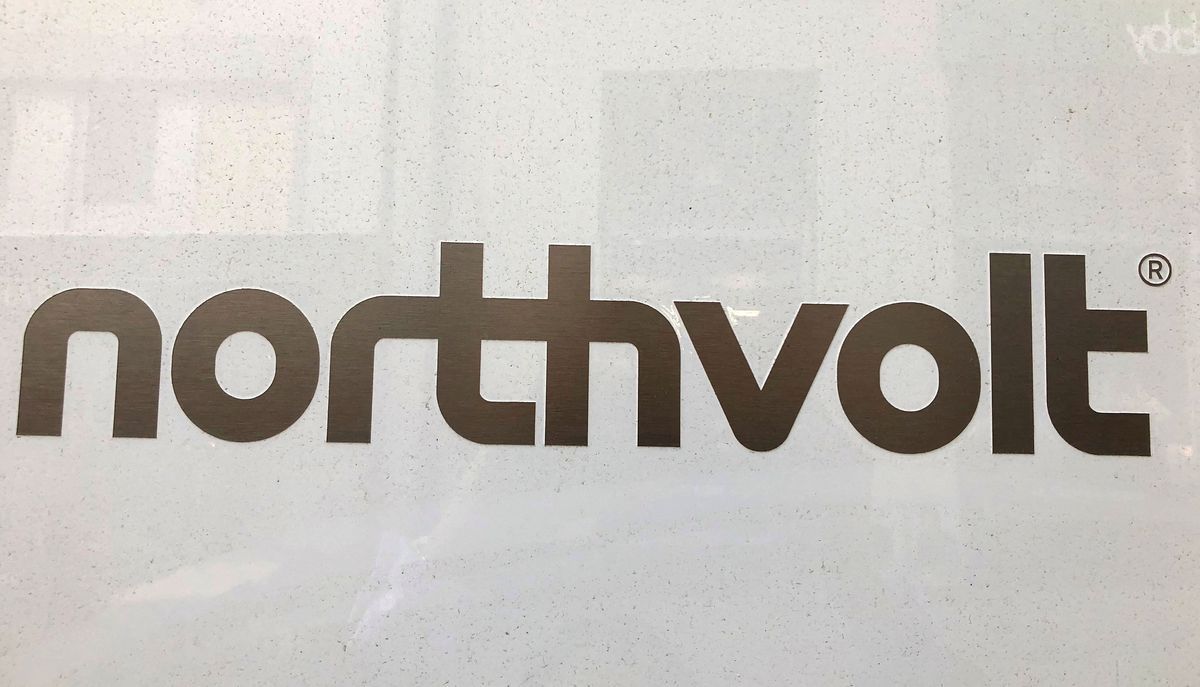 This would ultimately reduce the cost and the carbon footprint, and serve the "sustainable battery needs for applications from mobility to stationary energy storage,” as highlighted by Johanna Hagelberg from Stora Enso.

Thank you for reading! Subscribe to our newsletter to stay updated on our insights!