EV-makers' upstream partnerships are helping them establish sufficient supply of raw materials for EV batteries. These include agreements with mining companies - achieving short and long-term metals contracts, and investing in mining companies or strategic mining projects. 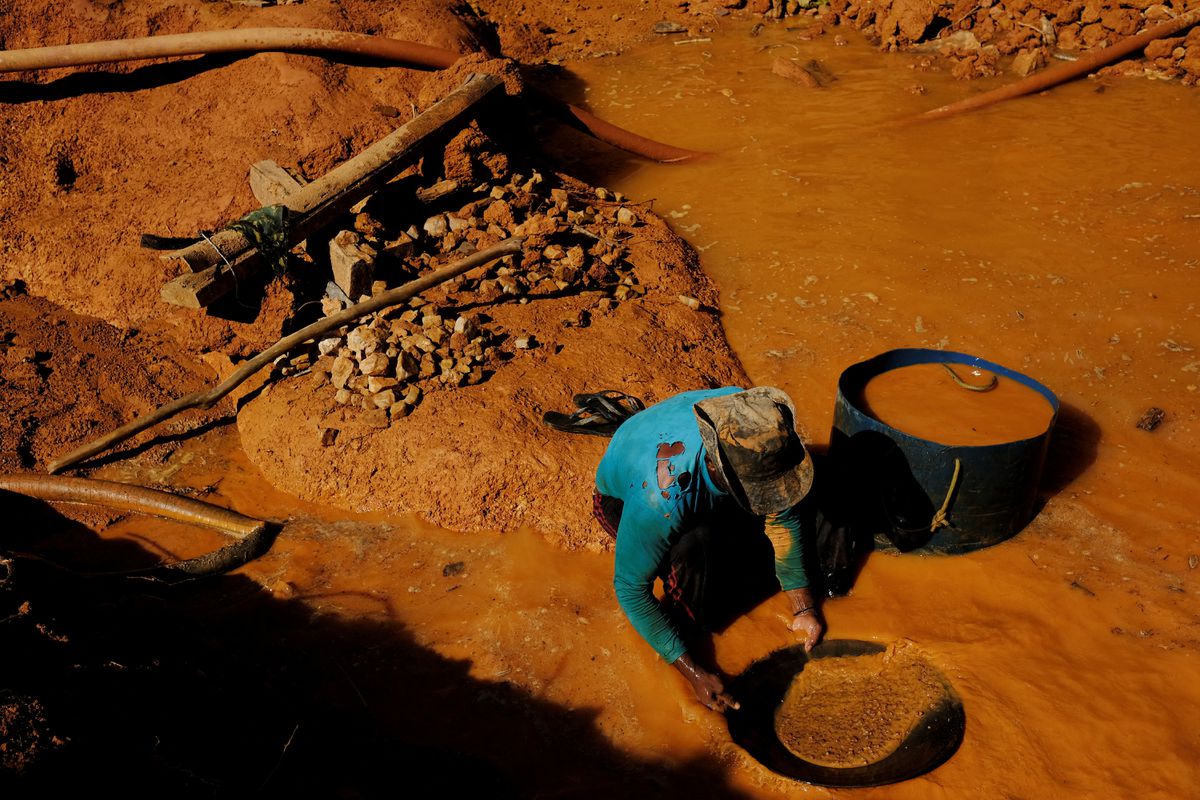 A wildcat gold miner uses a basin and mercury to pan for gold at a wildcat gold mine, also known as a garimpo, at a deforested area of the Amazon rainforest in Brazil, August 5, 2017. Source: Reuters/Nacho Doce.

Amazon, Apple, Microsoft and Google name private Italian firm Chimet as a source of some gold used in their products in their filings. Brazilian federal police have accused Chimet of buying millions of dollars in gold from trader CHM do Brasil, which allegedly acquired the precious metal illegally from wildcat miners. This comes off the back of illegal gold mining surging to new record last year in Brazil’s biggest Indigenous reservation, with reports of chilling accounts of abuses by miners, including extorting sex from women and girls. Lockdowns and rising material costs have curtailed factory output for the likes of Panasonic, Philips and Logitech. This coupled with inflation and lower consumer confidence resulted in all suffering from squeezed profit margins in their earnings this week. 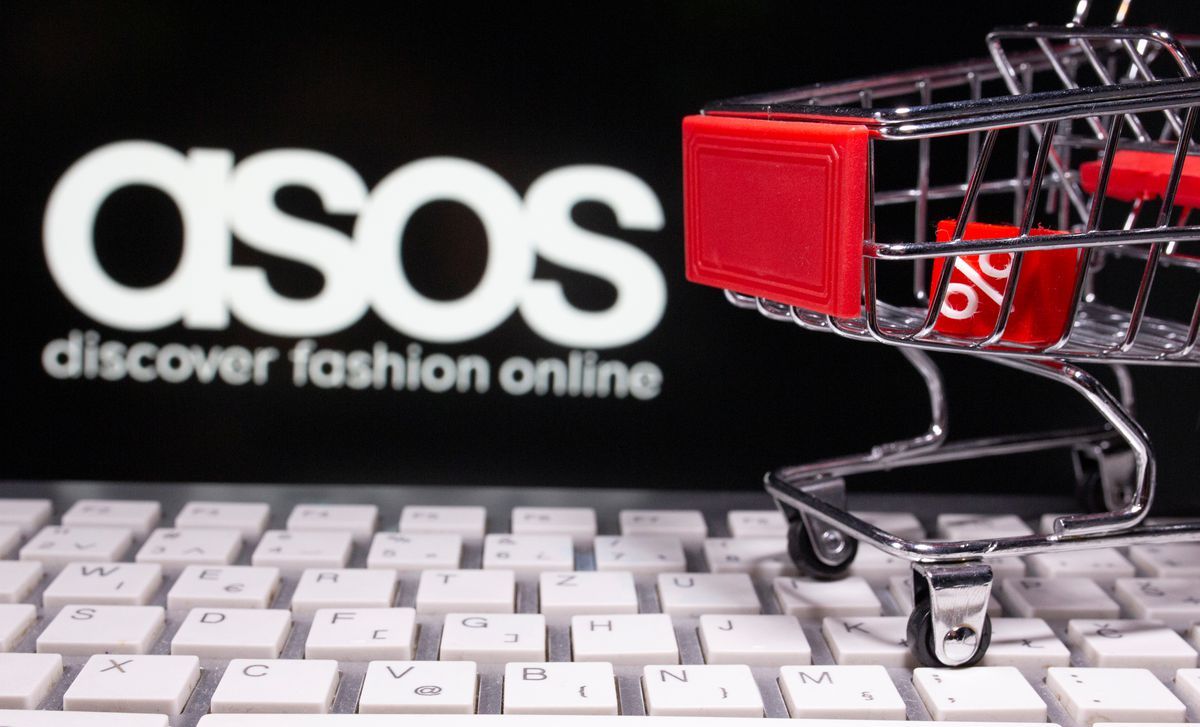 Britain's Competition and Markets Authority (CMA) will launch investigations into three fashion brands, ASOS, Boohoo and George at Asda, to dig deeper into their eco-friendly and sustainability claims as it scrutinises for "greenwashing" evidence. The fashion products investigated will include clothing, footwear and accessories - as part of a bigger step to address the consumer concerns around the way the fashion companies market their products as eco-friendly. With the unprecedented outlook on increasing energy prices, some cement companies like HeidelbergCement are expecting lower profits while some look for strategies to compensate their losses from higher input costs. Despite Holcim's successful earnings, the outlook for the industry remains bleak with higher energy costs impacting the broader industry. Experts and food regulators point to potential, serious health consequences and rising concerns about the titanium dioxide. The toxin appears in a number of other food items and consumer goods, including Great Value ice cream, Chips Ahoy! cookies (owned by Mondelez International), and Lucerne brand cottage cheese, and from August 7, its use in food will be banned in the EU.

Thank you for reading our weekly wrap! Don't forget to subscribe to our newsletter for more insights!