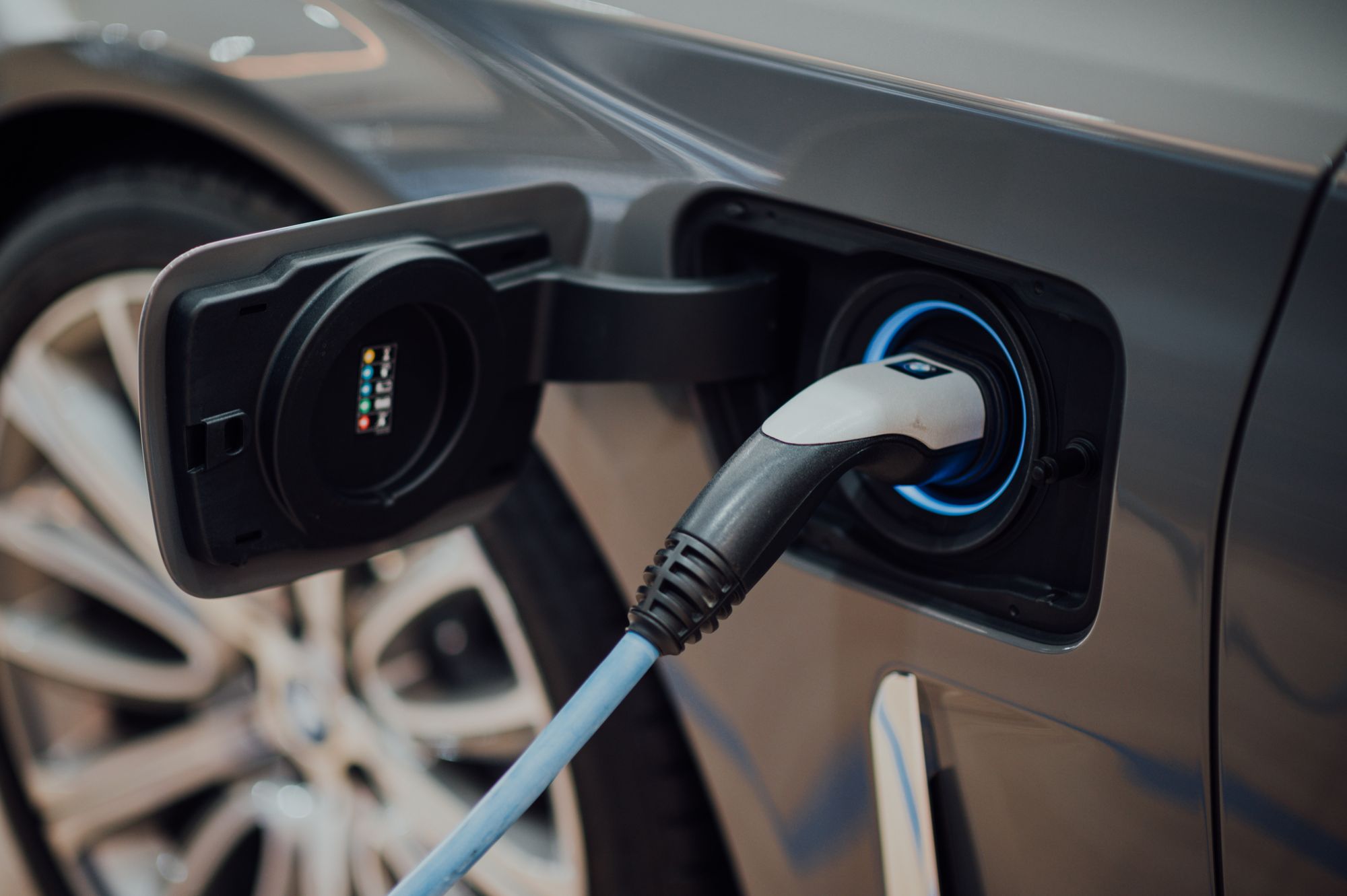 The New York Times report finds that there are hundreds of Uyghurs in China that are working for Xinjiang Nonferrous Metal Industry, a large company that 'produces raw materials for EV batteries as part of a so-called work transfer program'.

Despite the denials from Chinese authorities, the report, that was released amidst the Uyghur Forced Labor Prevention Act discussions in the US, shows that Uyghurs and workers from other ethnic minorities are forced to move from South Xinjiang to the North in order to work in industrial jobs.

Xinjiang Nonferrous Metal Industry manufactures minerals and metals such as lithium, copper and nickel, and exports to the UK, Germany, Japan, India and the US. Thousands of more companies, including EV battery manufacturers, could have Xinjiang forced labour exposure in their supply chains. 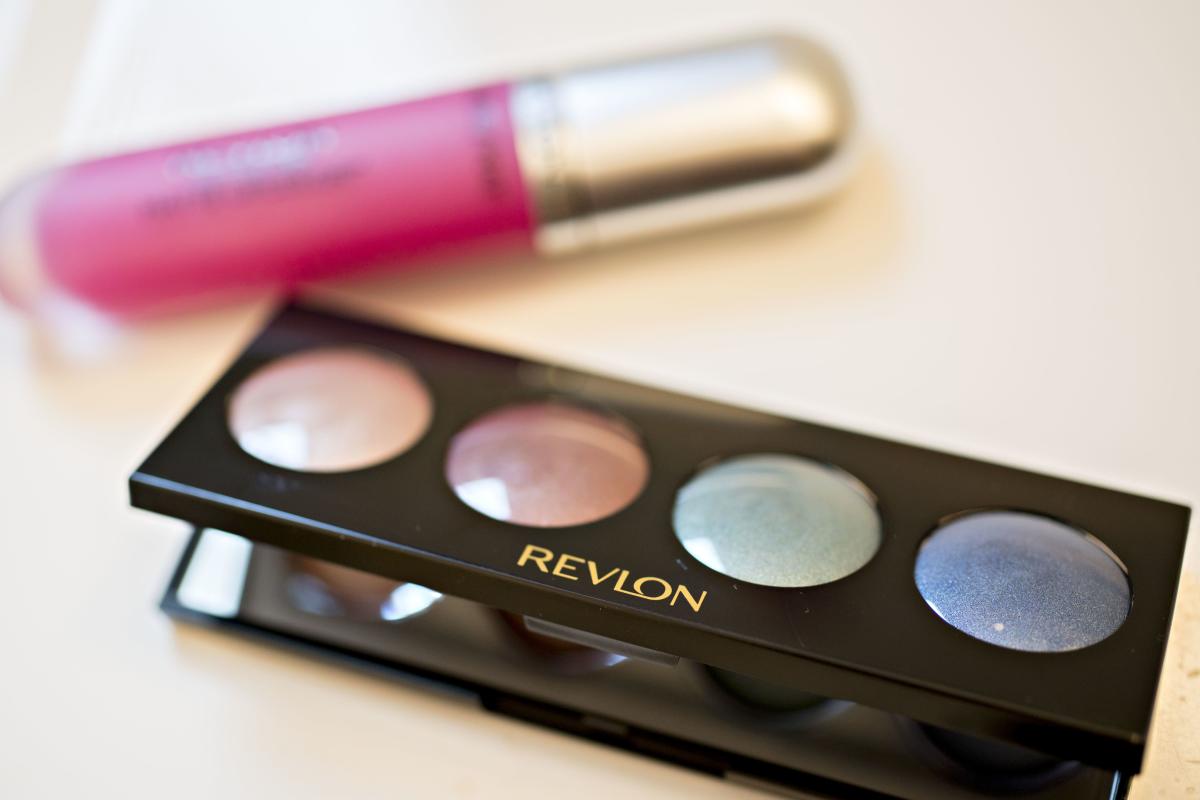 Revlon's raw material vendors have stopped sending shipments, and many were demanding payment of past debts or deposits on future deliveries. Without access to raw materials, Revlon cannot meet sales demands, leaving the company with dwindling cash to solve its supply problem.

Other cosmetics companies may be facing similar issues, for example Symrise AG and Givaudan have both mentioned their raw material and ingredient exposures to global supply chains with a challenging external environment in previous earnings.

On the other hand, just last week the trade association for US Fragrance Manufacturing applauded the passing of the Ocean Shipping Reform Act, believing it will mitigate the “ripple effect down the value chain” of delays in fragrance supply.

Meanwhile, the Citi-Revlon debacle still continues; as the Citigroup' infamous payment error to Revlon lenders becomes an even more growing concern, the bank fails to claim the remaining $500mn of loan principal over the accidental transfer. 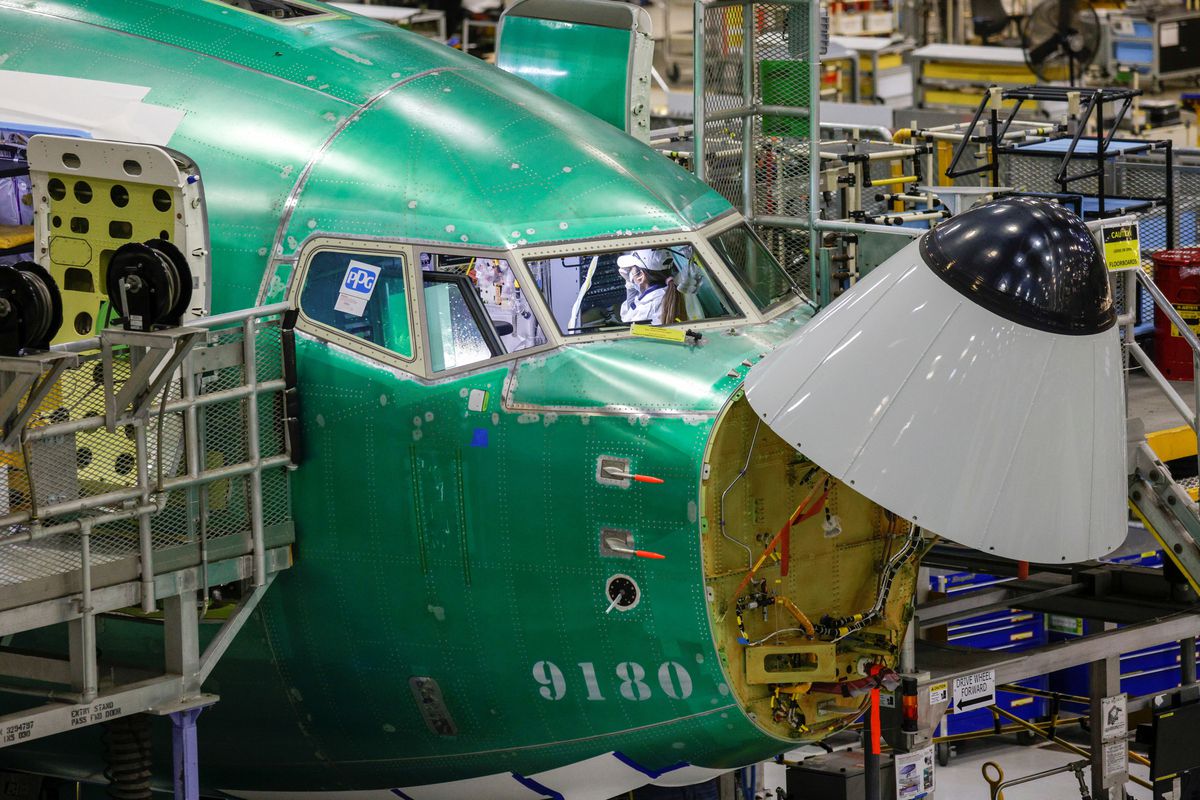 An employee works in the cockpit of a Boeing P-8 Poseidon maritime patrol aircraft on the production line at Boeing's 737 factory in Renton, Washington, U.S. REUTERS/Jason Redmond

Further pressure is growing on Airbus to fill the void - as Boeing's CEO recently stating supply chain problems will persist almost until the end of 2023. This is partly due to the faster than expected return of demand, but led by labour shortages at mid-tier and smaller suppliers.

Gulf carrier Emirates is weighing more Airbus SE A350 jetliner orders to help fill gaps in its fleet in coming years - however Airbus customers are also being warned deliveries of aircraft, already partially delayed by European factory congestion, could also be pushed back further as a result of the CFM engine delays. Miners block access to the Ventanas foundry, one of six mining facilities where demonstrators have gathered at the start of a national strike of Chile's mining workers [Raul Zamora/Aton Chile/AFP] (Source)

With Chilean state-owned copper producer Codelco (the world’s largest) being hit by a nationwide strike - concerns grow over labour at mining facilities in Chile due to environmental issues, allegedly polluting smelter in the country’s central zone.

To add to supply chain disruptions, global mining companies could also face a possible new Chilean mining royalty bill, which will raise tariffs on firms operating there. This could force miners to re-assess the feasibility of their investments in the region, with profit margins at risk.

Rising Themes to Watch Out