Lithium-ion batteries, also known as Li-ion, have been the most widespread battery storage option in EVs across the world thanks to their efficient energy storage capabilities for long time periods. However, costs, technical limitations, supply chain issues, forced labour exposures and environmental impact associated with lithium-ion batteries pose a challenge for EV adoption and for a wider goal to tackle climate change.

All these reasons push the industry to invest in the development of lithium-ion battery alternatives.

What are lithium-ion battery alternatives? 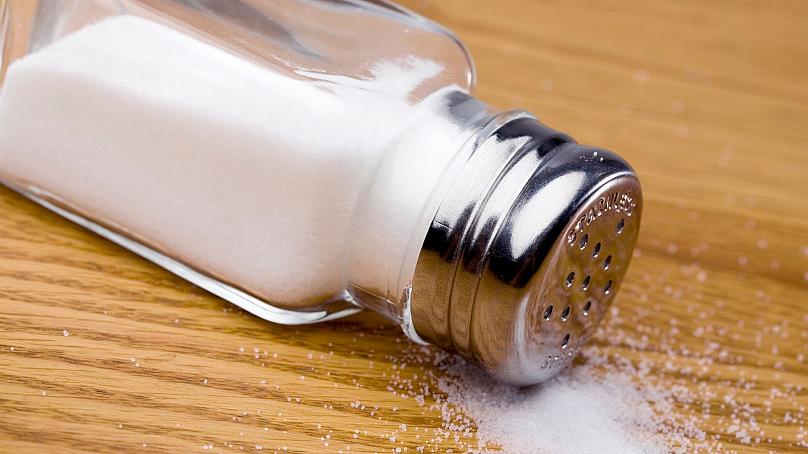 Instead of lithium in EV batteries, salt, or sodium, could be used as it is a similar element to lithium with less environmental impact. These sodium-ion batteries do not require the consumption of any scarce resources and rare lithium salts (simple table salt is enough for its production).

The global interest and investments in sodium-ion batteries are rising. Despite the fact that sodium doesn't have the same energy density as lithium (making it less powerful), and is three times heavier, it is significantly cheaper and available than lithium.

Experts also point out that sodium-ion cells are a perfect replacement for lead-acid batteries for low-cost EVs - such as electric scooters, e-rickshaws, and e-bikes.

There has been some noticeable sodium-ion battery action; 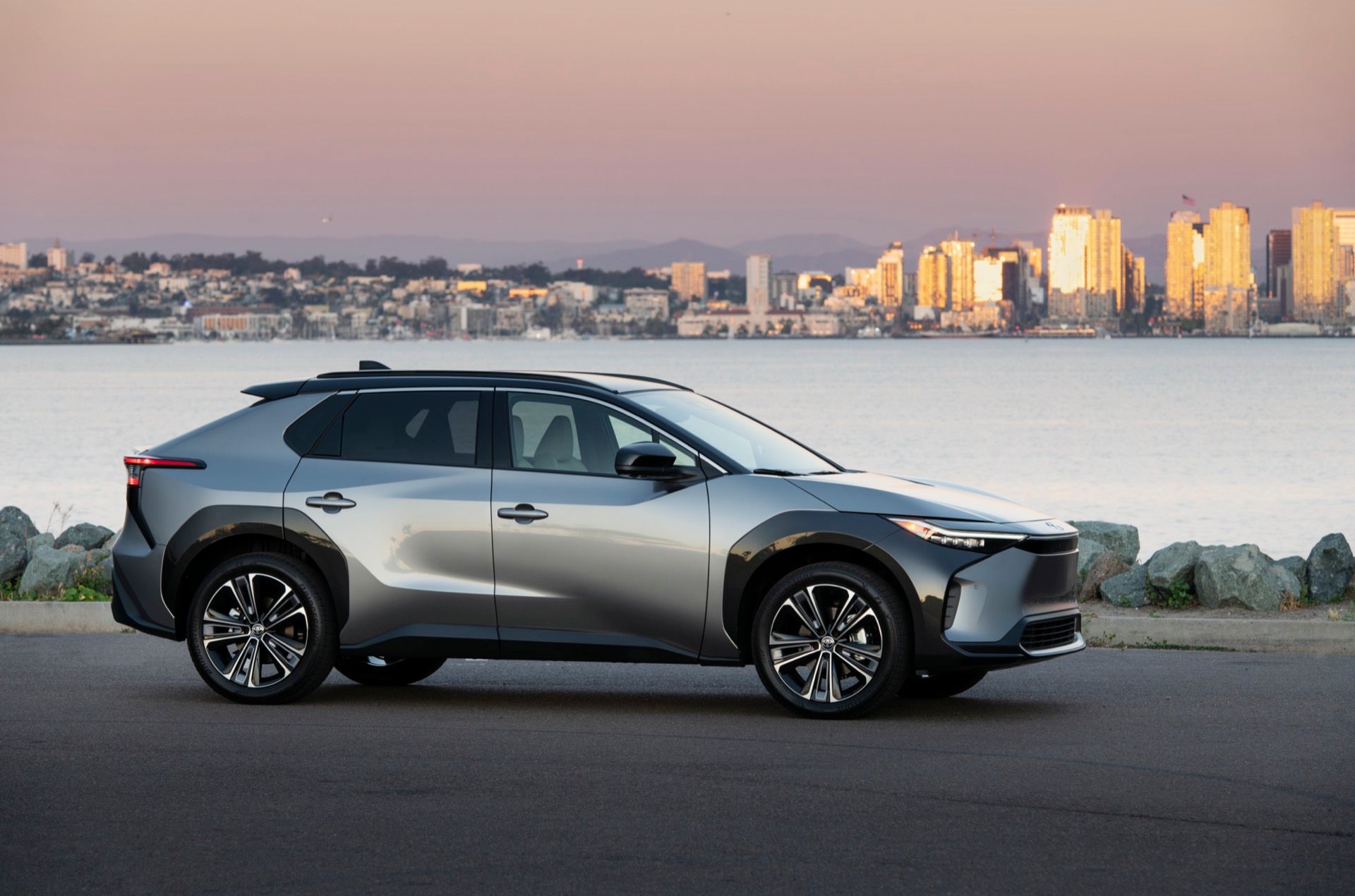 Solid-state batteries are the most popular and promising lithium-ion battery alternative, which is argued to be safer, more longer-lasting and more affordable.

A lithium-ion battery is made of cathode, anode, separator and electrolyte and uses liquid electrolyte solution when applied to EVs. In contrary, a solid-state battery uses solid electrolyte, not liquid.

Magnesium could also be a viable option to lithium-ion batteries as it may have better stability, greater energy density (providing almost twice as much electrical energy) and lower cost, found a study.

Liquid batteries, also called flow batteries, are quite similar to regular batteries in the way they work - with one key difference, all the components are dissolved in liquids. On the one hand, a 'charged-up liquid battery could be pumped into an electric car quickly, much as petrol is today', making it convenient for use. On the other hand, it may be difficult to pump as the electrical charge causes the liquid electrolyte to be sticky.

When compared with lithium-ion, nickel-hydrogen can resist very-high and very-low temperatures, demands very little or no maintenance, and has a longer lifespan.

This battery type is based on water - eliminating the risk of battery fires and the environmental impact of mining - and uses less costly and accessible materials like manganese and metal oxide. 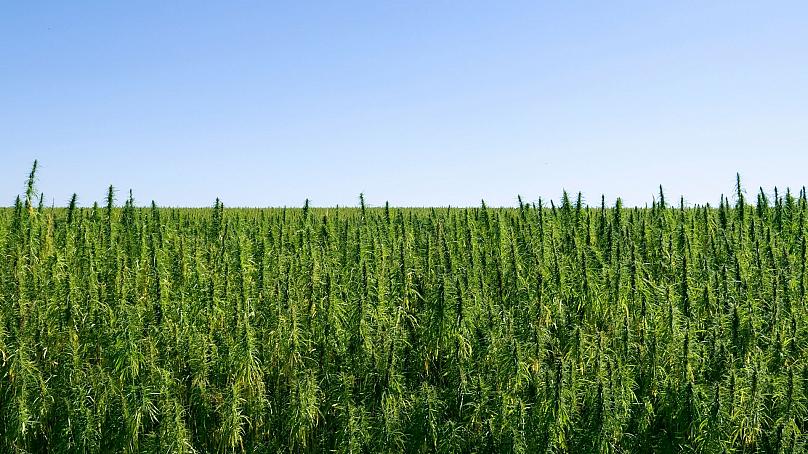 Maria Helena Braga and John Goodenough, the Nobel winner inventor of the li-ion battery, have been developing a special battery that has electrolyte made of glass spiked with sodium ions as the key component. In addition to it's eco-friendly features, it may also outperform lithium-ion batteries. Yet, it is still under research and not suitable for widespread use.

Fuel cells batteries may be charged by adding fuel instead of plugging them into the mains. However, “the challenge is to make it work in a practical device”, says John Andrews - the developer of the new technology.

Silicon as the Anode in a Lithium-ion Battery 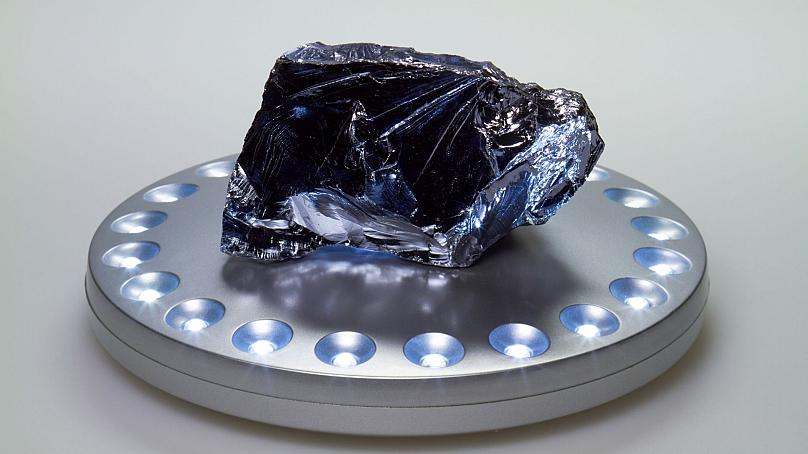 Silicon wouldn't replace lithium, however it may be added to lithium batteries instead of graphite. This would make the battery lighter, safer, more affordable and more effective in the longer term. There has been an increasing emphasis on the development of lithium battery alternatives due to the issues faced in the China-dominated lithium-ion battery market. This may push companies and countries such as in Europe to create their own battery leaders to challenge Asian incumbents and develop alternative technologies.

The start ups undeniably play a crucial role in the development of these alternative technologies, which may attract the interests of large carmakers; 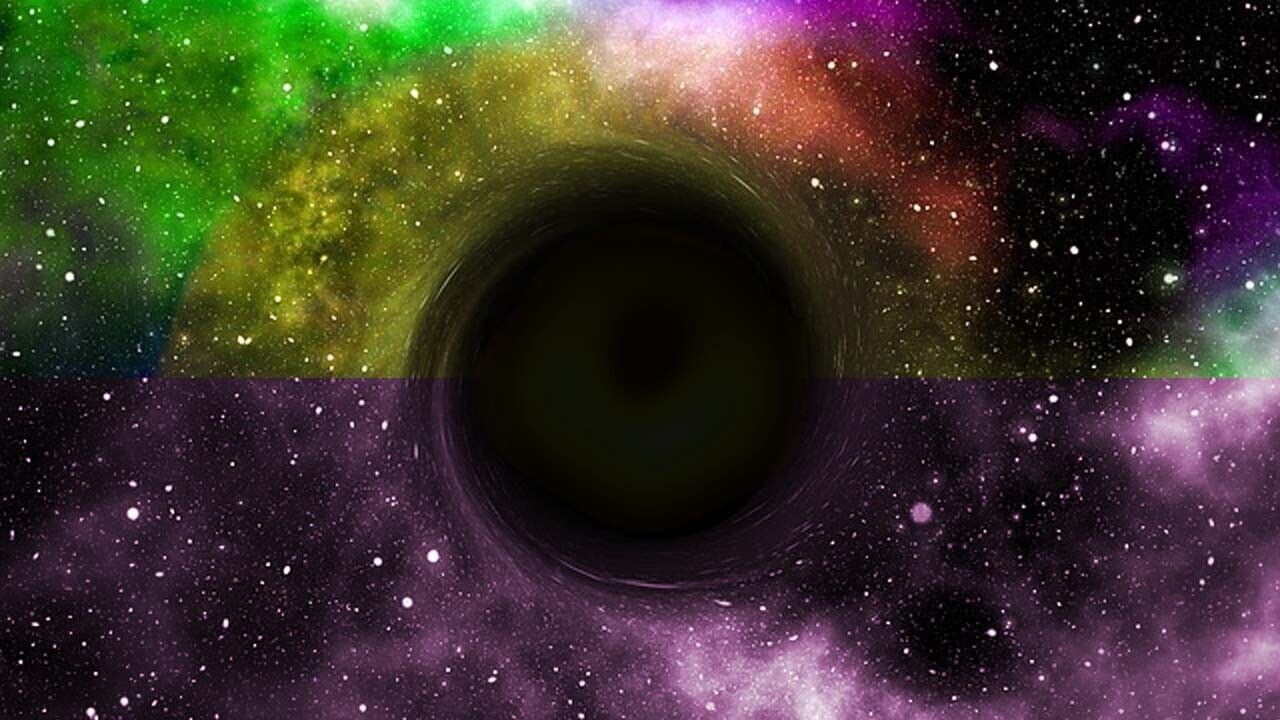 Overall, feasibility seems to be a major obstacle for most of these alternative battery technologies, yet with more research and investment, these technologies are expected to become more viable options to lithium-ion batteries.

This is the final piece of this series. These sources used are aggregated through our Portfolio Activity Monitor (PAM), which enables you dig further into potential risks/opportunities ahead of the market