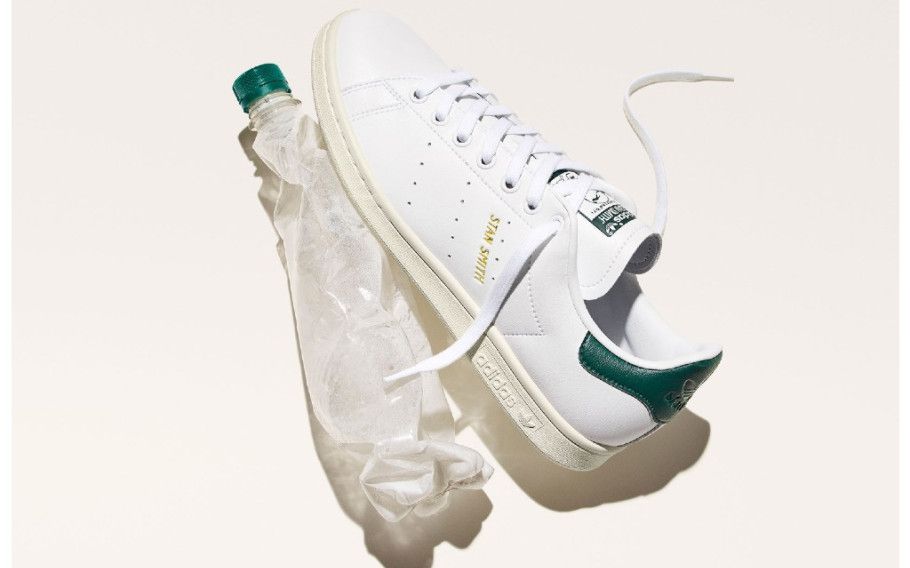 Shell has been accused for the fourth time this year by the Netherlands' Advertising Watchdog for overstating its green credentials in promotional campaigns. Shell’s advertisements claim customers can pay extra whenwhen buying fuel, which can “compensate” for the fuel emissions and pollution.

The Comitee argues '“Shell has no way of demonstrating that CO2 compensation by protecting forests or planting trees eliminates the climate damage of petrol.” This comes off the back of greenwashing claims last week for Adidas and New Balance, where environmental defense association Zero Waste accuses the two groups of only taking “facade commitments” on their environmental practices. Following the Supreme Court's ruling overturning a right to abortion, over-the-counter emergency contraceptive pills are being rationed by US retailers. The demand spike is causing the likes of CVS Health, Walmart and Rite Aid to limiting purchases of the pills, which are in short supply or out of stock on these major retailer websites. CVS and Rite Aid were limiting purchases to three, while Walmart was limiting orders to 10. 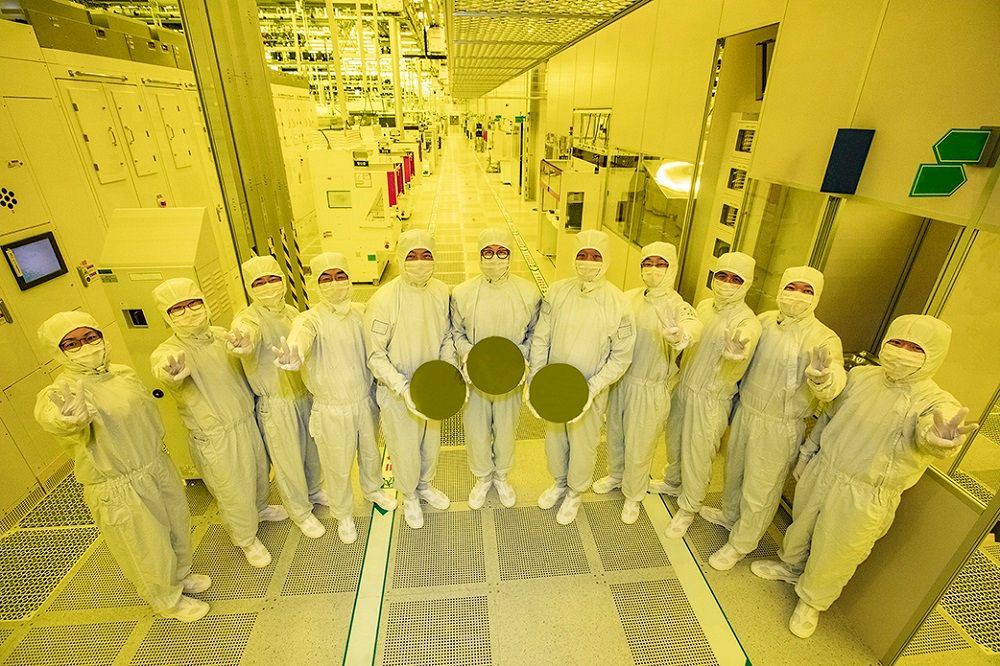 Advanced 3-nanometre technology can reduce power consumption by up to 45%, improve performance by 23%, and reduce area by 16% - and Samsung Electronics Co are the first to begin mass producing these chips globally. Seeking to catch TSMC in contract chip manufacturing, Samsung may be able to attract newer clientele with this production milestone. 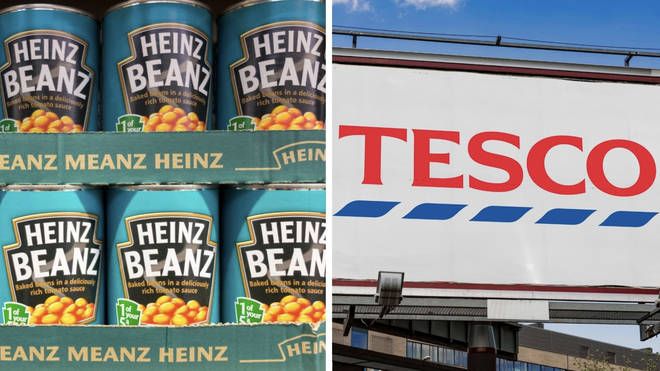 Food manufacturers have reported rising costs over the last few months, including for energy and commodities. This has been echoed with warnings retailers will be charged higher prices. However, supermarkets such as Tesco (and Sainsbury's mentioned in last week's post) are striving to keep prices low for customers facing a cost-of-living squeeze, and have recently refused to shelf certain products:"We will not pass on unjustifiable price increases to our customers".

Kraft Heinz, which owns the brand, said its production costs were rising but it was working with Tesco to resolve the situation quickly. This could become a growing problem for food manufacturers' distribution as retailers look to keep competitive in this inflationary environment. 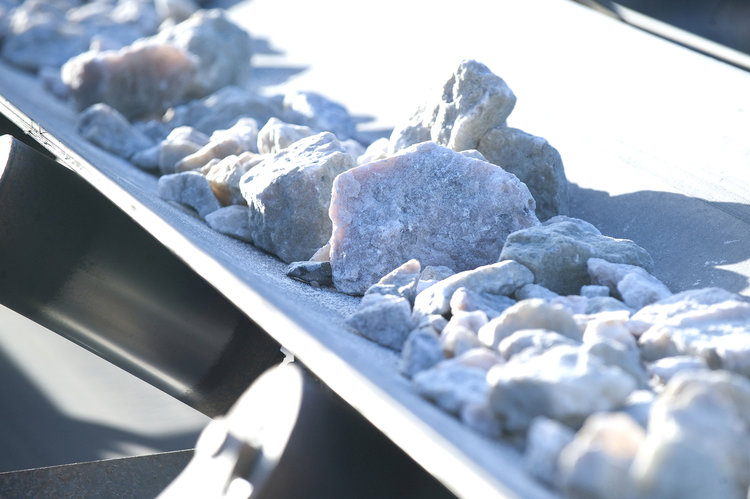 Crushed ore at the Greenbushes lithium mine in Australia. Source: Talison Lithium.

Despite stark industry warnings, California has approved a plan to tax the EV battery metal lithium to create revenue for environmental remediation projects. The new tax plan could potentially hurt the EV sector and cause significant delays in shipments to carmakers.

For example, the tax would force Controlled Thermal Resources (CTR) Ltd to miss delivery deadlines - contracts to supply lithium to GM by 2024 and Stellantis by 2025, according to its CEO Rod Coldwell. CTR, planning to produce 60,000 tonnes of lithium by 2024 (6 million EVs worth) plans are also said to be at risk.

This could also exacerbate the upstream supply and demand imbalance, with mining executives already stating the costly venture of extracting lithium from the region due to high concentrations of impurities - and could move to other states in favour of more lithium rich brines, delaying upstream production.