Today, we'll explore arguments from multiple sources on why Goldman may have got their lithium supply and pricing predictions wrong, which we have briefly discussed in Global lithium shortages: Supply and demand imbalance - Part 1 of this analysis .

So, why Goldman Sachs may be wrong about their lithium forecasts? "That oversupply in the market that Goldman Sachs is referring to is in lithium production from China lepidolite sources which is lower grade, difficult to process and more expensive to process in comparison to spodumene," Canaccord mining analyst Reg Spencer said.

'China’s deposits of lepidolite, which Goldman expects to add significant new supply volumes, may have the potential to help bridge the deficit in coming years, but are unlikely to lead to oversupply.' (Source)

'Intense competition for future supply and super-high prices have generated a global search for new sources of lithium and new ways of processing it into high-purity form'. It's clear that new technologies and routes such as lepidolite and direct extraction processing will be 'a part of the lithium supply equation but what’s far from clear is to what degree and when.' (Source)

'BMI says that lithium is a specialty chemical, not all lithium is created equal, and not all auto and battery makers have the same needs. There are numerous constraints to bringing new supply into the market, and delays are common for new projects, as well as for producers looking to expand their existing operations.'

'Hooper notes that the “best indicator of battery-grade demand is cathode production. Historical analysis shows that demand linked to cathode production has the highest correlation to lithium prices - this indicator flagged a demand/supply deficit in late 2020."' (Source)

4. New lithium supply comes at a higher cost base 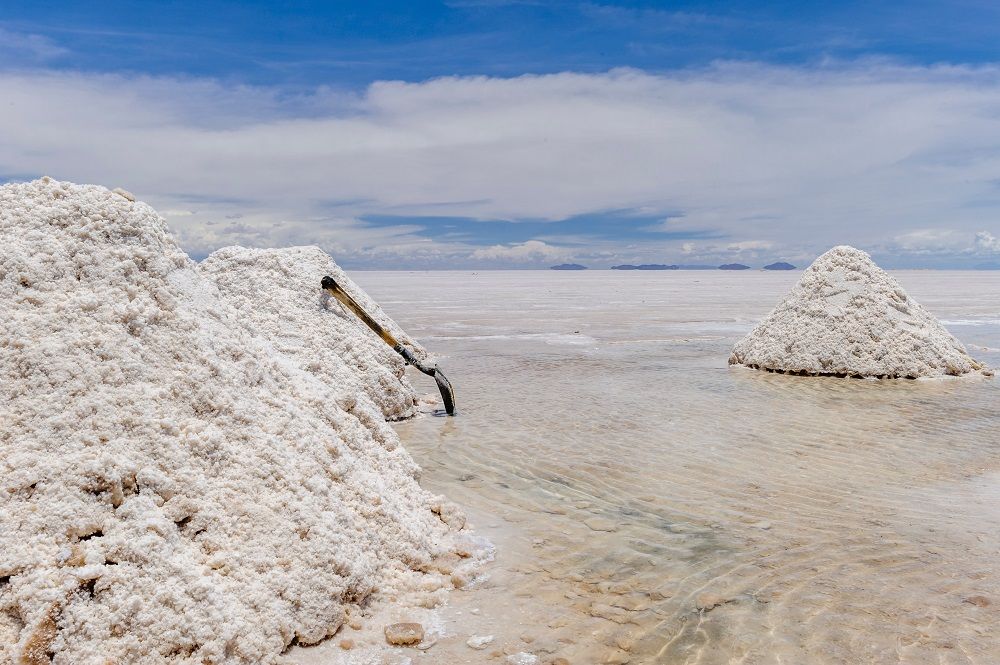 'New lithium supply comes at a higher cost base as deposits with unconventional mineralogy, lower grades, and higher strip ratios are developed and new, often smaller, converters struggle to keep costs down.'

'In the last two years, higher inflation, supply chain bottlenecks and cost-blowouts have pushed incentive prices higher. Some new lithium supply also relies on new technologies which will add higher costs. As a result it’s unlikely that lithium prices will drop back down to previous lows.' (Source)

5. There is no single lithium price

'Lithium prices vary depending on geography, grade and its form, but the investment bank forecast lithium carbonate to slide from around $US60,000 a tonne to $US16,372 a tonne in 2023.' reported Benchmark Mineral Intelligence.

Andy Home further highlighted that 'lithium pricing has not yet been enticed into the world of exchange trading despite products on both the London Metal Exchange (LME) and the CME' as the 'absence of a clear pricing signal, particularly a futures reference price, itself adds to the unpredictability of lithium supply'.

It is also argued that 'Ironically, the split in pricing means that both bulls and bears could be right in the short term as a falling spot price and lagging term price converge. The longer-term outlook, however, looks set to remain contested until some of the multiple supply uncertainties start to be resolved.'

Austin Craig also notes that the industry needs moderate lithium prices. 'If lithium prices are too low, capital investments for new mines could dry up which would impact future lithium supply. Projects simply might be delayed, not come online, or they could be capital starved. Thus, the car makers might slow down EV investments and adoption due to lack of supply fears.'

'Understanding how lithium chemical capacity is used is crucial. A significant portion of chemical capacity is being used to reprocess material that does not meet downstream specifications – this “merely represents lower efficiency production rather than the introduction of new lithium units to market.” (Source)

7. Capacity does not equal supply

'Building capacity in the lithium market does not equal supply, particularly in China, where companies often need to separate designed capacity from effective capacity. Of that capacity, recovery rates apply – the rock you dig out of the ground will not all make it into a car. Even outside of China, planning does not always equal reality, with recent efforts to build lithium processing facilities suffering from rising costs and delays.' (Source)

8. Supply is coming - the question is when 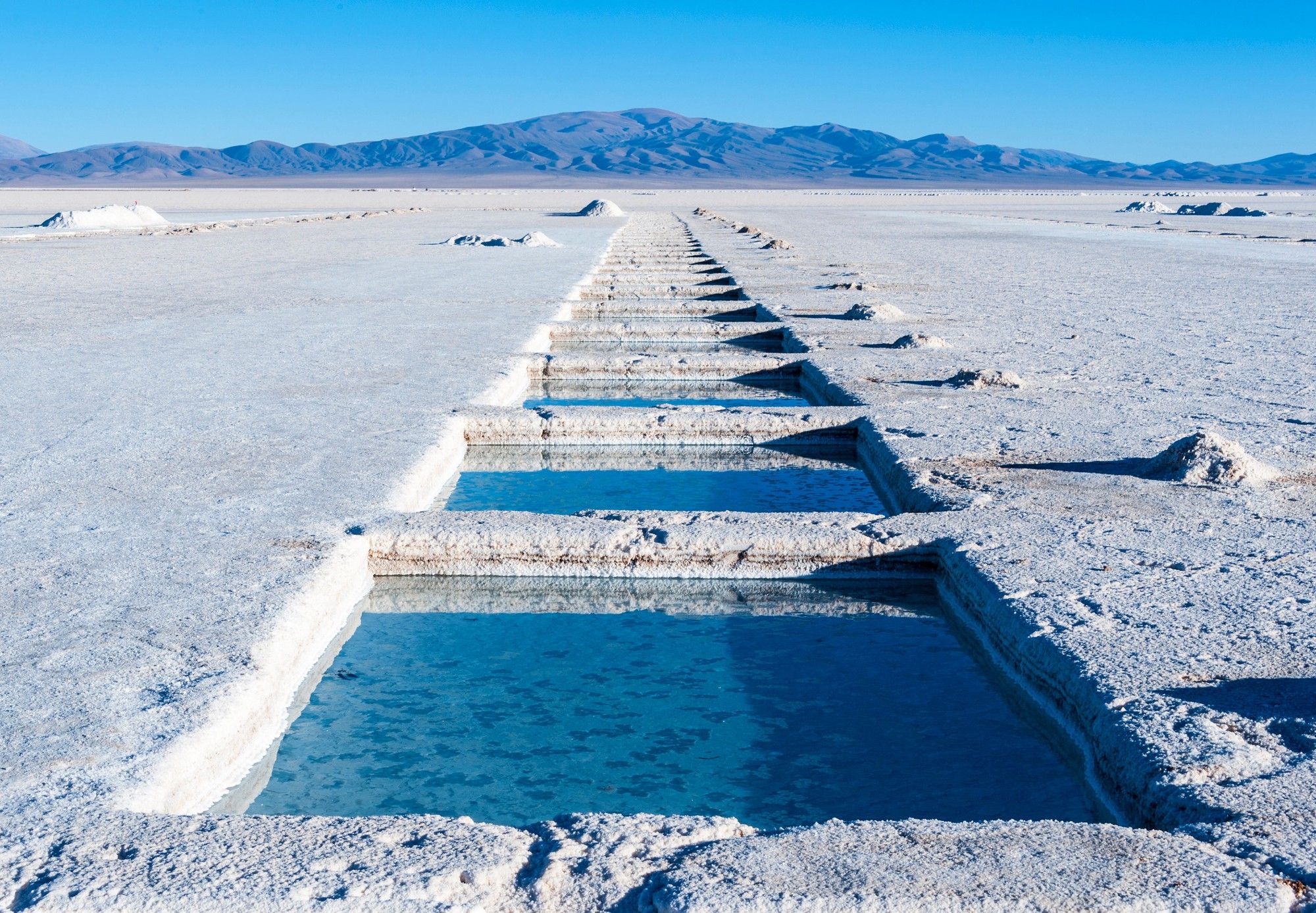 Photo by xeni4ka/iStock via Getty Images.

“There’ll be some coming on, but is it really going to tip the scales in the near term? There’s been a long period of underinvestment on the raw materials supply side...” says Dale Henderson from Pilbara Minerals, while Canaccord mining analyst Reg Spencer confirms - 'Lithium projects are always behind schedule, always'.

Andy Home also pointed out that the 'key variable is how long new supply takes to reach the market'. 'All industrial metal mines take time to ramp up to capacity and teething problems are the norm not the exception as new equipment is bedded down and processing rates flexed.'

The lithium sector has a 'long track record of over-promising and under-delivering on new supply' (e.g. Tianqi Lithium’s Australian hydroxide plant, originally scheduled to come online in 2018 but only now producing its first lithium). 'Even once in production, new lithium supply won’t hit the market until it is certified, a process that typically takes 6-18 months.', mentions Benchmark Mineral Intelligence research.

In Part 3 of this analysis, we'll be digging deeper into a particular EV supply chain issue - forced labour exposures for EV battery manufacturing in China.