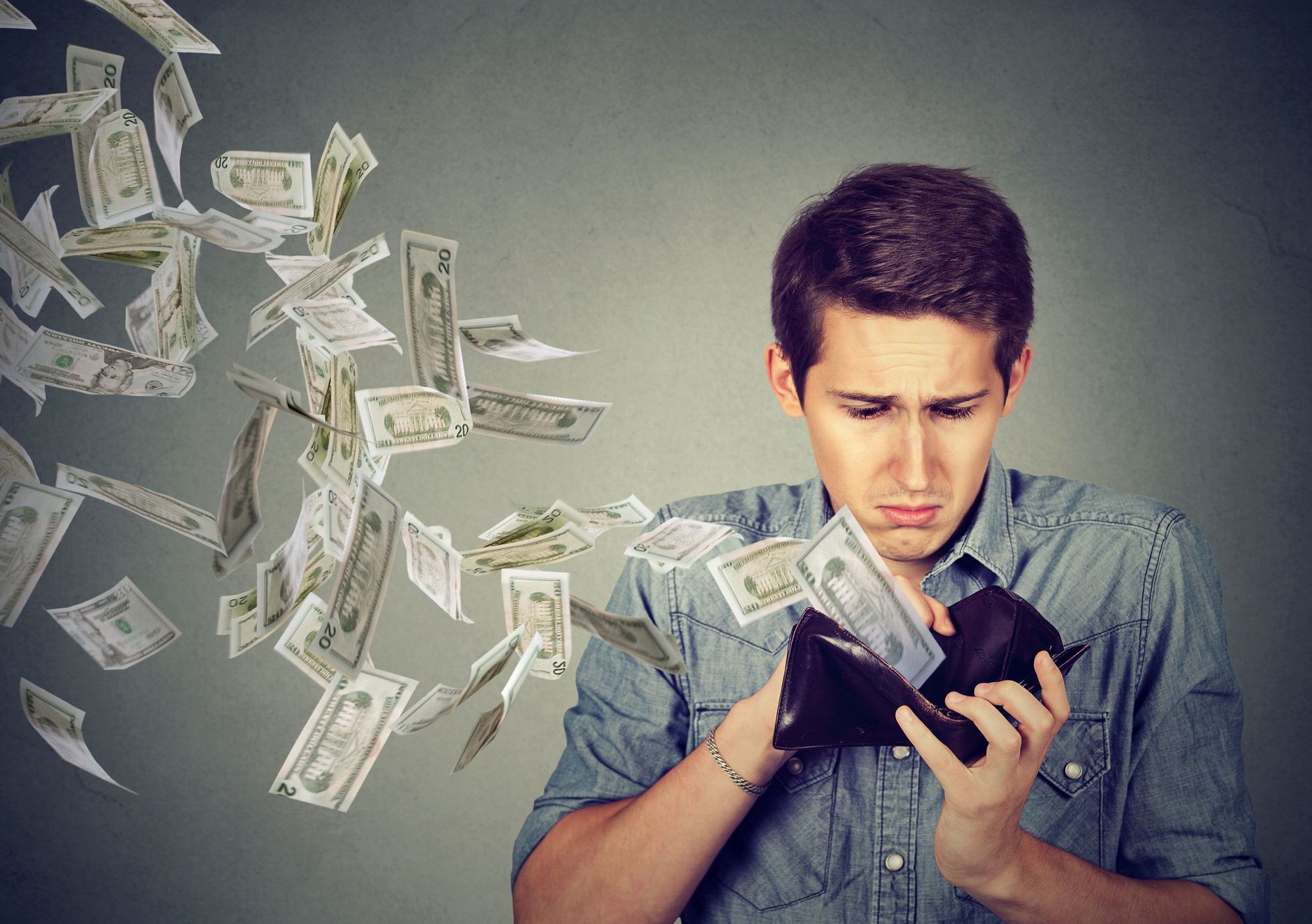 A slowdown in consumer spending amidst decades-high inflation has dampened multiple business' earnings' across industries. Both Uber and Deliveroo have cut forecasts, with P&G missing it's earnings. Samsung Electronics cautioned weakened chip demand for smartphone and PC makers as consumer spending is squeezed from inflationary pressure. However, some like T-Mobile have benefited with cheaper product plans attracting more price conscious consumers. 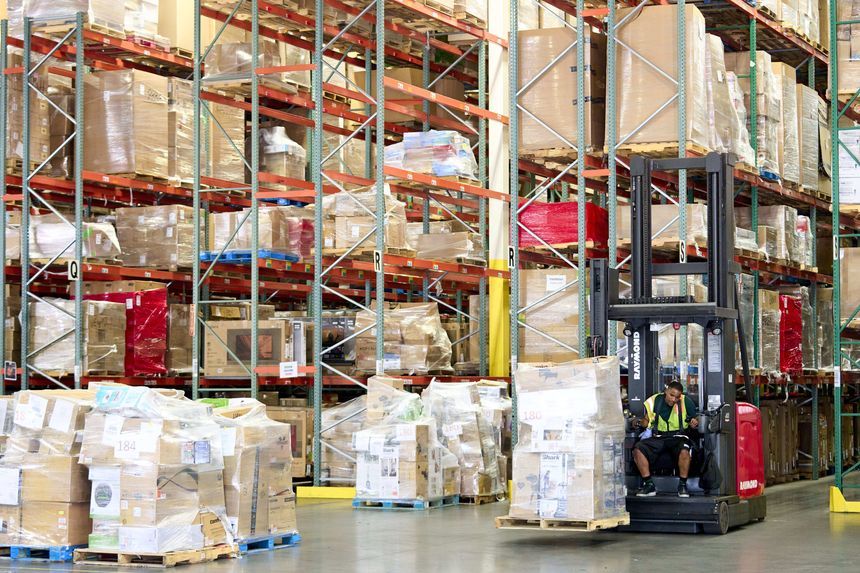 Retailers are having to resort to excessive markdowns in order to shift inventory. Walmart, Target, Bed Bath & Beyond, and Best Buy are among many struggling to cope with an unexpected glut of casual clothes, kitchen appliances and electronics in warehouses as consumers have pivoted away from spending on goods amongst the highest inflation in decades squeezing household budgets. As consumers have pulled back from discretionary spending, retailers are slashing profit outlooks, subsequently leading to organisational restructure and corporate layoffs. 7-Eleven are reported to have cut around 880 jobs, with Walmart's layoffs also in the hundreds. 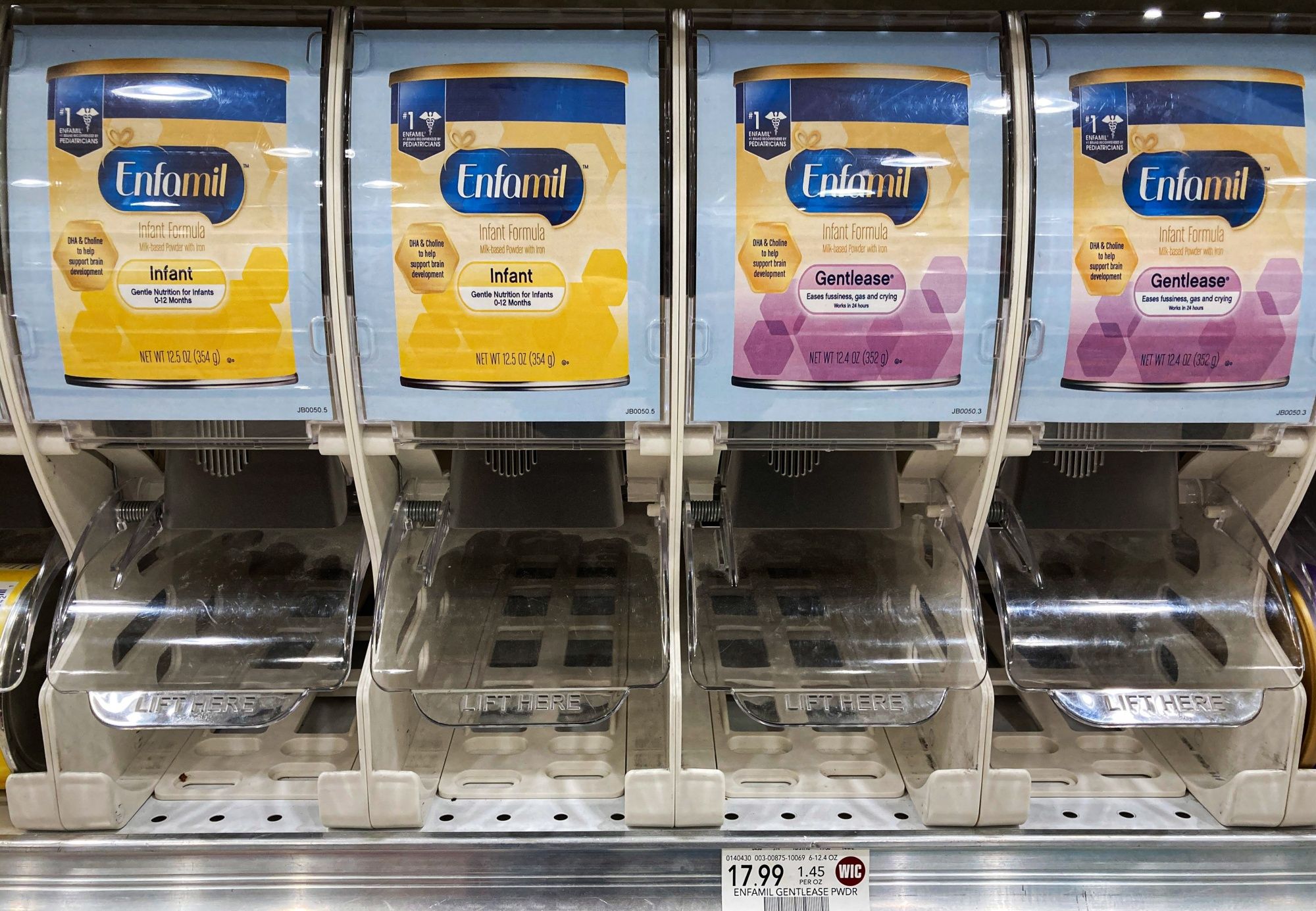 Whilst European suppliers such as Danone have stepped up exports of Neocate formula and Aptamil baby formula to address shortages caused by Abbott (and enjoyed raised sales outlooks in the process), another setback has surfaced. The US food safety watchdog has suspended UK based Global Kosher’s plans to export millions of cans of formula, accusing them of submitting altered paperwork to authorities in its home country. 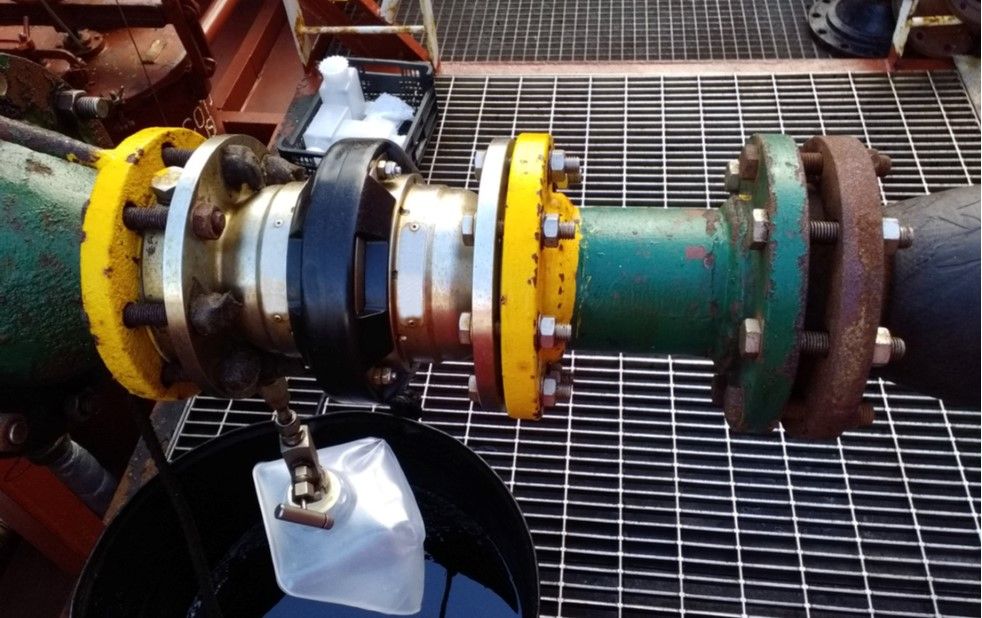 Since March, growing concerns of contaminated HSFO Fuel in Singapore (causing power failures) eventually sparked an investigation by the Maritime Port Authority of Singapore. Whilst impacting more than 200 vessels fueling the world's bunker market, findings concluded no evidence that suppliers Glencore and PetroChina intentionally contaminated the HSFO being sold to vessels. However, Glencore Singapore continued to supply the fuel after tests uncovered the contamination - consequentially its bunkering license has been suspended for two months. Conversely, PetroChina promptly stopped delivery after being alerted.

Thank you for reading our weekly wrap! Don't forget to subscribe to our newsletter for more insights!