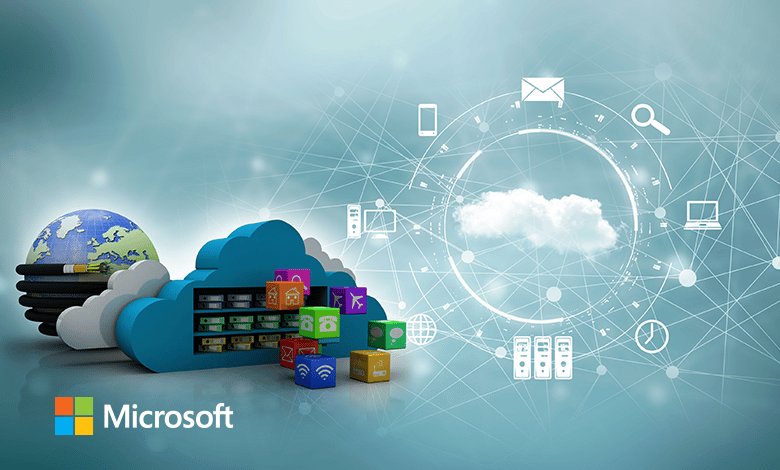 According to the International Data Corporation (IDC), the worldwide public cloud services market grew 29% on year in 2021 with revenues totaling US$408.6 billion. Corporates are also reaping rewards from their cloud divisions, with Foxconn's outperformance driven by 'brisk sales of its cloud computing'. With this in mind, big tech firms such as Amazon, Microsoft and Google are investing in data centers as they compete for the $214 billion cloud computing market.

IDC anticipates that spending on foundational cloud services (particularly IaaS and PaaS elements) will keep growing at a higher rate than the overall cloud market since businesses use cloud to address the current disruptions and speed up their shift toward digital business. Quartz' investigation into H&M's environmental scorecards suggests online listed clothing items were no more sustainable than comparable garments made by the company and its competitors. An H&M spokesperson has defended this greenwashing claim: “We would like to underline that the customer facing transparency programme does not indicate that a product has lower environmental impact compared to those without the HIGG index.” 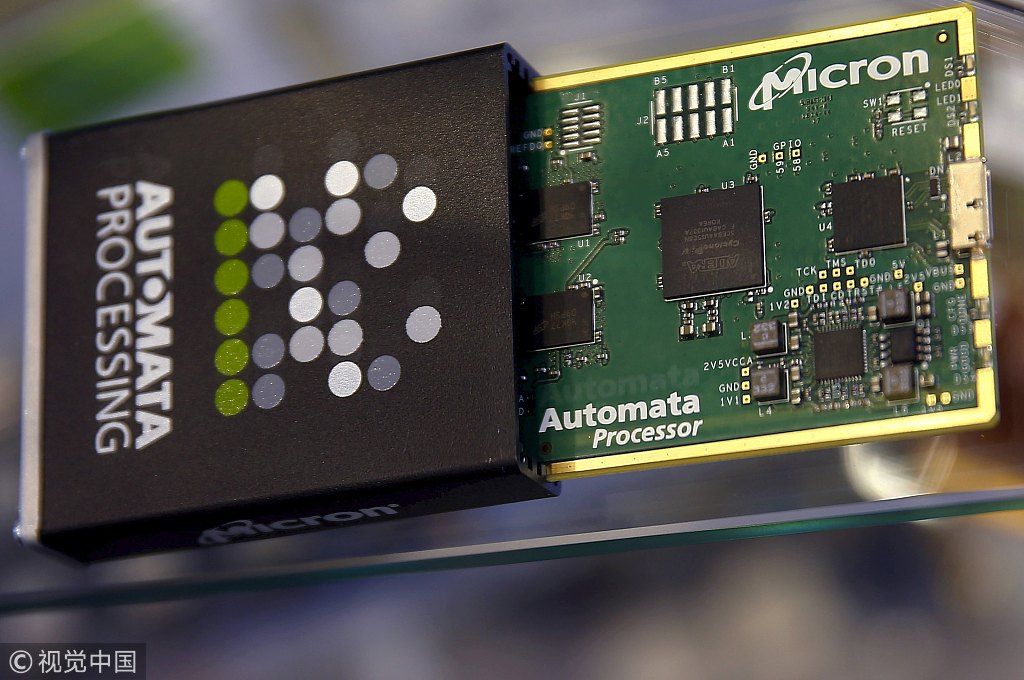 Whilst Biden's efforts to strengthen the US' semiconductor sector is not unheard of with his “America Competes Act”, the challenges facing it are unprecedented. Multiple issues exist, including a lack of US infrastructure or workforce for manufacturing, soaring production costs and supply chain issues suggesting the ambitious project is overstretching its capacity expectations. 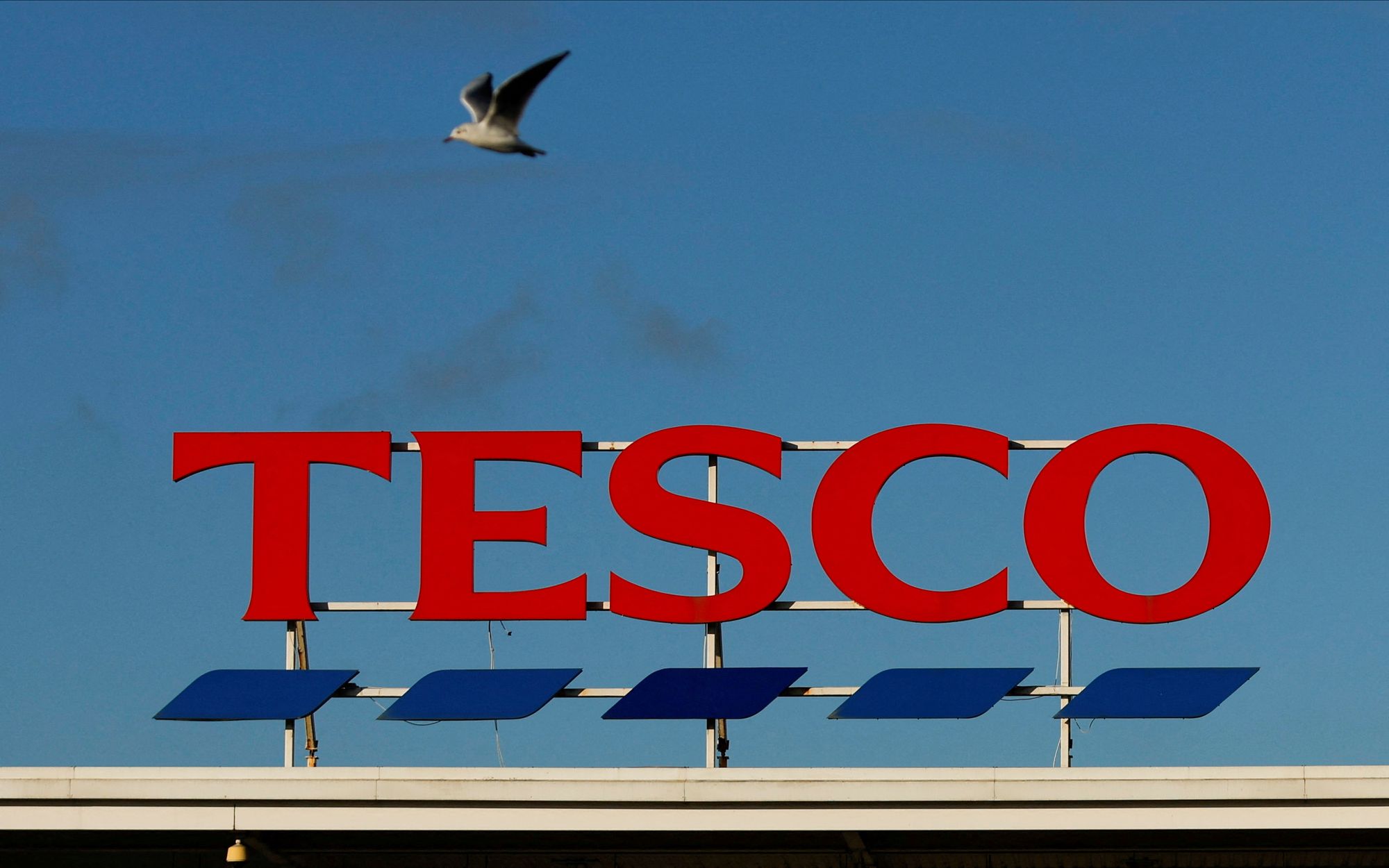 Following on from last week's theme, ongoing developments unfold with Tesco refusing to shelve yet more brands such as Pedigree, Whiskers and Mars due to the elevated prices conflicting their low consumer price strategy to keep competitive. This suggests even more food manufacturers may be priced out of supplying retailers, putting more pressure on profit margins and retailer relations.

Molecules are argued to be becoming the new microchip, according to Walter Isaacson, since they are capable of being reprogrammed the way microchips are reprogrammed. This 'bioeconomy', which relies on what's grown using artificial biology, may also play a critical role in geopolitics despite challenges such as regulation and funding. Particularly, China's race forward within the bioscience space may trigger the US to catch up. Military AI spending has been rising rapidly amidst Russia's war on Ukraine. Countries across Europe have set strategies to improve their military AI capabilities, NATO launches a fund to support start-ups for developing dual-use emerging technologies, including artificial intelligence, big-data processing and quantum-enabled technologies while China makes significant progress in use of AI in military affairs. 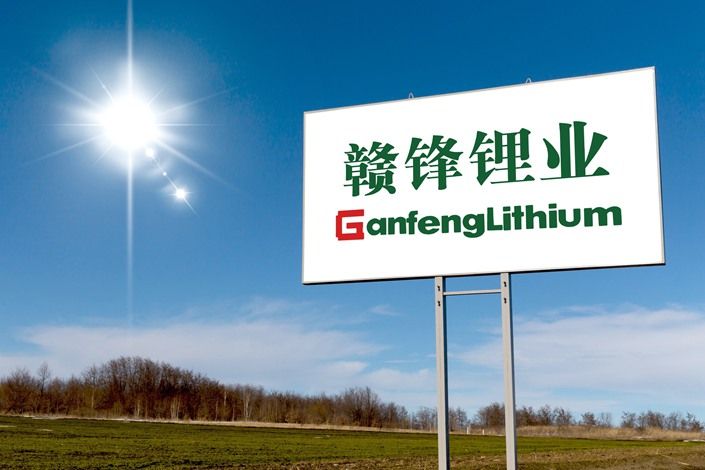 Ganfeng, China’s largest lithium salts producer, counts Tesla and BMW among its customers and it is currently under probe for suspected insider trading. This is further disrupting the upstream supply outlook of lithium for EV batteries. 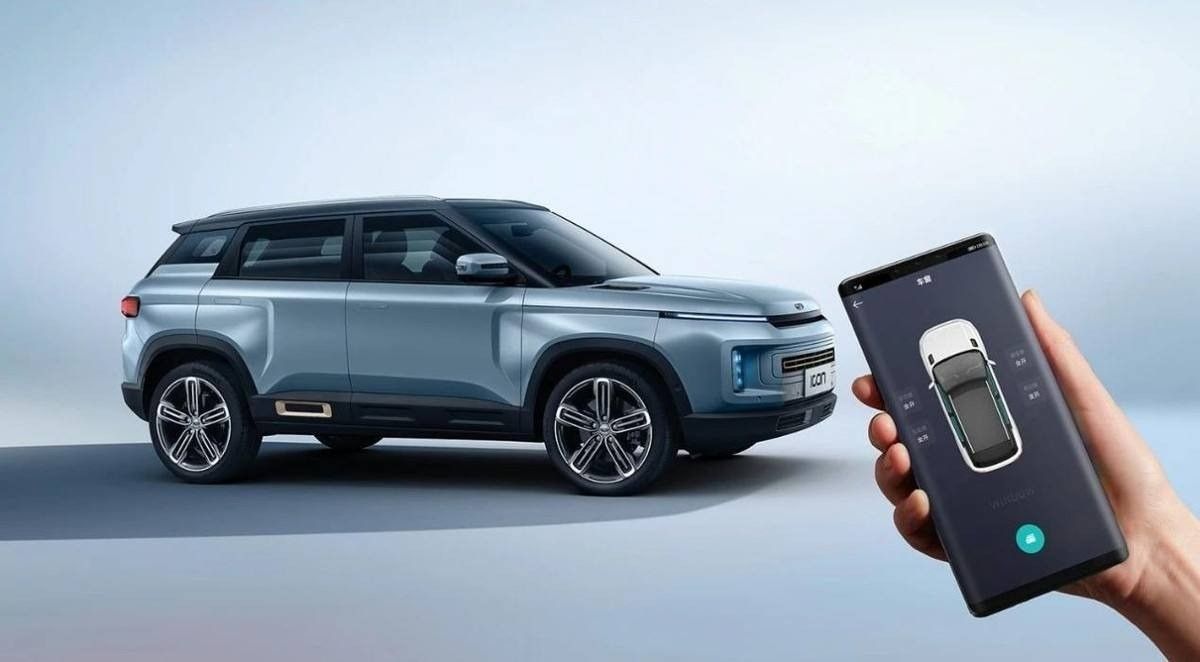 The acquisition of smartphone maker Meizu by Geely shows the synergy between consumer electronics and smart vehicles, which we may see more in the coming years.

Thanks for reading this article - don't forget to subscribe to our newsletter to stay updated!